Sean McConville – Sean began his career as a Special Effects technician on big-budget studio films, including STAR WARS: THE PHANTOM MENACE, MORTAL KOMBAT, and James Bond movies GOLDENEYE and TOMORROW NEVER DIES. Sean has a Master of Arts in Screenwriting from the London College of Communications and completed the two-year Advanced Professional Program in Screenwriting at UCLA. Sean’s debut feature film as a writer/director, DEADLINE, starred Brittany Murphy and Thora Birch, showcased at Berlin, Cannes, and the American Film Market in Los Angeles, where it sold for distribution to 40 territories around the world including the U.S. Sean is a Berlinale Talent, Cannes Producers Network alumnus, and a 2021 Stowe Story Labs Fellow. Sean also lectures on screenwriting at University of Arts London (U.A.L.).

Stéphanie Joalland –  Stéphanie grew up in Brittany, France, but lives in London. She has a master’s degree from a leading French business school, Audencia Nantes. She began her career in story development at French studios TF1 International and Canal Plus and she worked as a writer for French TV, co-creating the animated version of VALERIAN for Luc Besson’s EuropaCorp. She studied film at UCLA. Her debut feature film THE QUIET HOUR starred Dakota Blue Richards and premiered on Sky Cinema in the UK. U.S sales company Visit Films is attached to ICE, Stéphanie’s next project as a director. She also lectures on filmmaking at Central Film School and on an MA Film Program with De Montfort University. Stéphanie is an alumna of Berlinale Talents and The Gotham (ex-IFP)’s Emerging Narrative in NYC. She is represented by Zero Gravity Management in the U.S. as a writer-director. 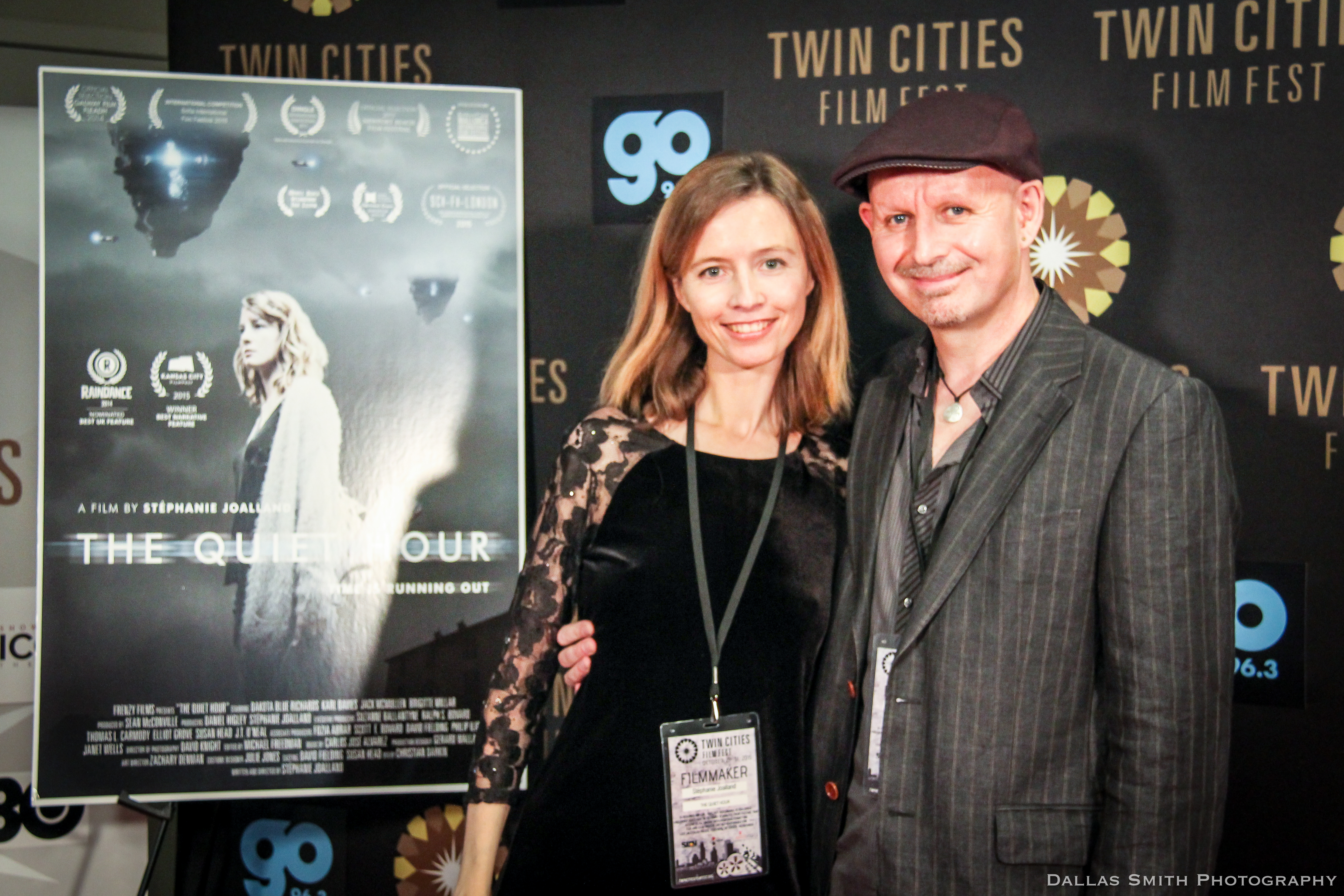