For further info go to www.thelastmoonfilm.com

A Suspense/Horror film written and to be directed by Sean McConville.

On the night of a full moon a man who believes he was bitten by a werewolf invites his estranged brother to their remote family home to deceive him into shooting him with a silver bullet at midnight when he turns.

THE LAST MOON is a Hitchcockian style suspense/horror film in the vein of 10 Cloverfield Lane and The Babadook.

Winner of the Irish Film London Fellowship to the 2021 Stowe Narrative Lab. 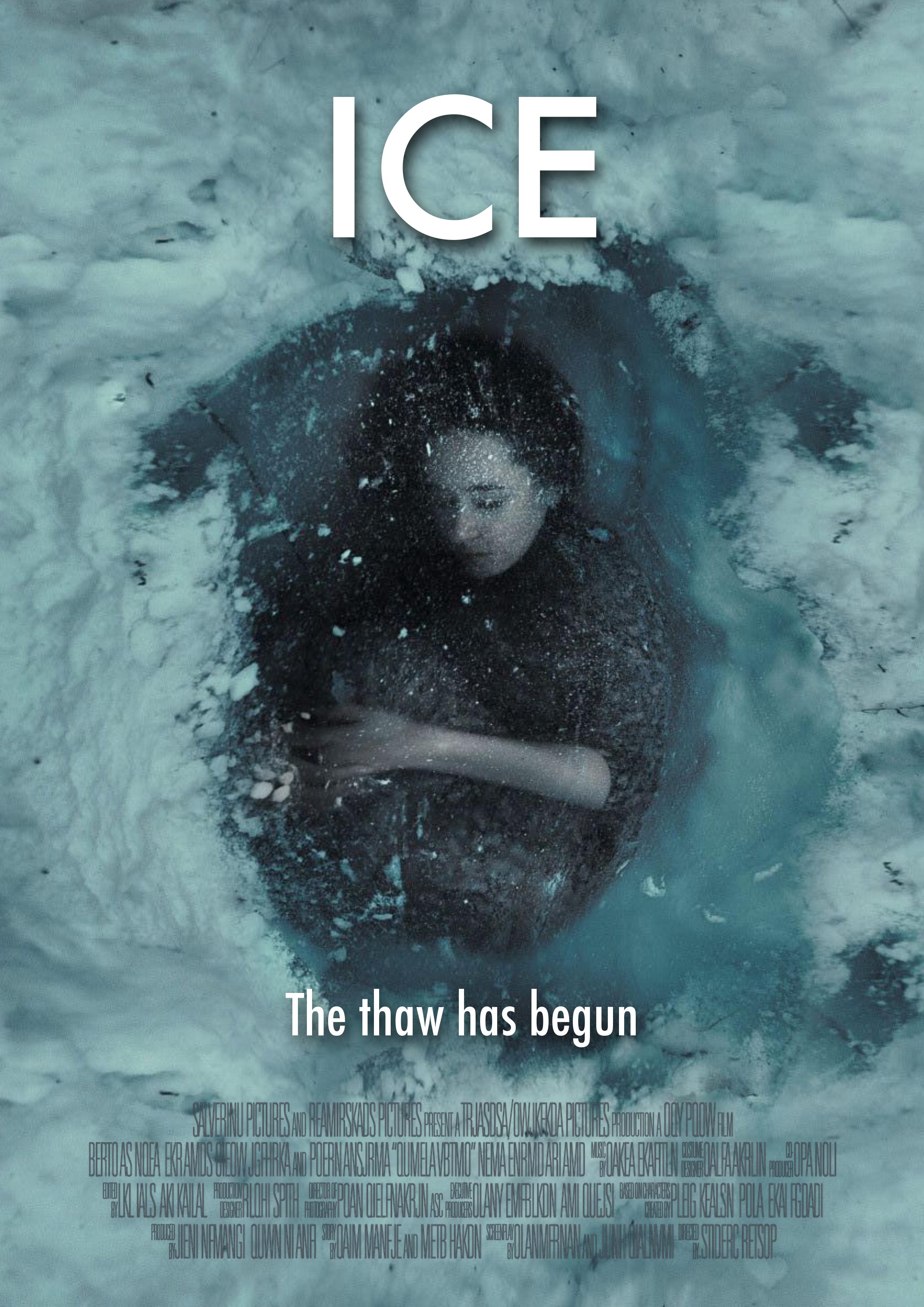 Troubled neuro-parasitology expert JED is summoned to an underground research facility in the Arctic. A fracking accident has unearthed a mysterious parasitic bacterium and the only survivor is his wife, ABIGAIL, a micro-biologist. Called Dolosos, the ancient organism seems to be able to hack into her brain and enhance her mental faculties. Does Dolosos represent the next stage of our evolution or are we about to be subsumed by an alien intelligence?

A contained cerebral sci-fi thriller in the vein of EX MACHINA and MOON, ICE explores a new thought-provoking view of Evolution to delve into the question of what it means to be human.

“Ice’s ideas and the vision of the filmmaker had me hooked from the first word. A smartly conceived film with limited need for locations and a small cast make this one potentially very appealing for financiers, not to mention the fact that the film taking place almost entirely inside means the production could happen almost anywhere, a plus in these uncertain times.”  Screen Anarchy.